The first real data about AdWords side ads switch 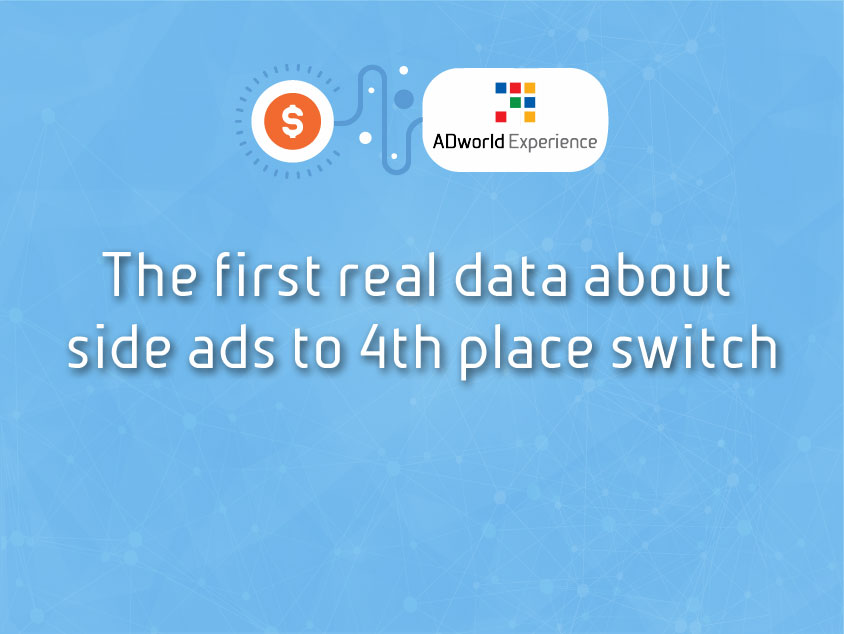 04 Mar The first real data about AdWords side ads switch

As many other PPC professionals I was shocked when on Saturday the 20th of February I realized that AdWords side ads were gone (probably for ever) in exchange for a 4th extra top ad place.
Google didn’t give any official announcement on that, besides commenting the news published by industry blogs, so we can only speculate on the reason of this switch and its consequences on our accounts.
This change affected only desktop searches, so I decided to download and analyze data of all my account manager campaigns to better understand the impact of this switch.
I only chose wide traffic and stable campaigns and isolated desktop search data from 15th to 19th of February (Monday to Friday before the switch) and the same period after it (Monday 22 to Friday 26), not considering the week end (to avoid any change due to working day / weekend different ads planning and because Google itself specified that the global switching process would have taken a couple of days).  It turned out that they were almost 150 campaigns and more than 1.6 Millions of impressions to look at.
I then compared impressions, clicks, CTRs, CPCs, Average Positions and Impression Shares for ads with average position up to 3rd and over that threshold for the period 2/15-19 and 2/22-29.  Here is what I found:

The result is quite clear: the new 4th ad place slot alone is gathering far more clicks than all the side ads, and at a higher CPC, while the former side ads are almost 1.8% more expensive and losing more than 10% of their Impression Share. The strong decrease in average positions over the 3rd could mean that AdWords is now rotating more frequently top 4 positions than it used to do before (probably they are now using the same rotation algorithm for desktop and mobile searches).
Given Google’s long lasting tradition to officially explain all UX related decisions and… to tell the truth (exception made for unintentional misunderstandings ;-), and considering that a massive desktop screens shrinking is not likely to happen in the next future, we can assume that the main reason for this switch is not the willing to standardize SERPs on the mobile model.
Besides the fact that desktop searches nowadays only weight for around 1/3 of the total AdWords traffic, that would mean quite a spike in revenues for Google with a relatively small global impact on advertisers.
Of course, the higher is the average position of your ads, the more this switch is probably going to impact your account. 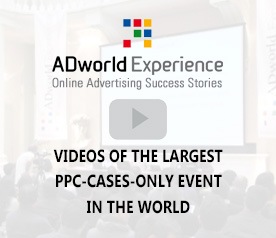